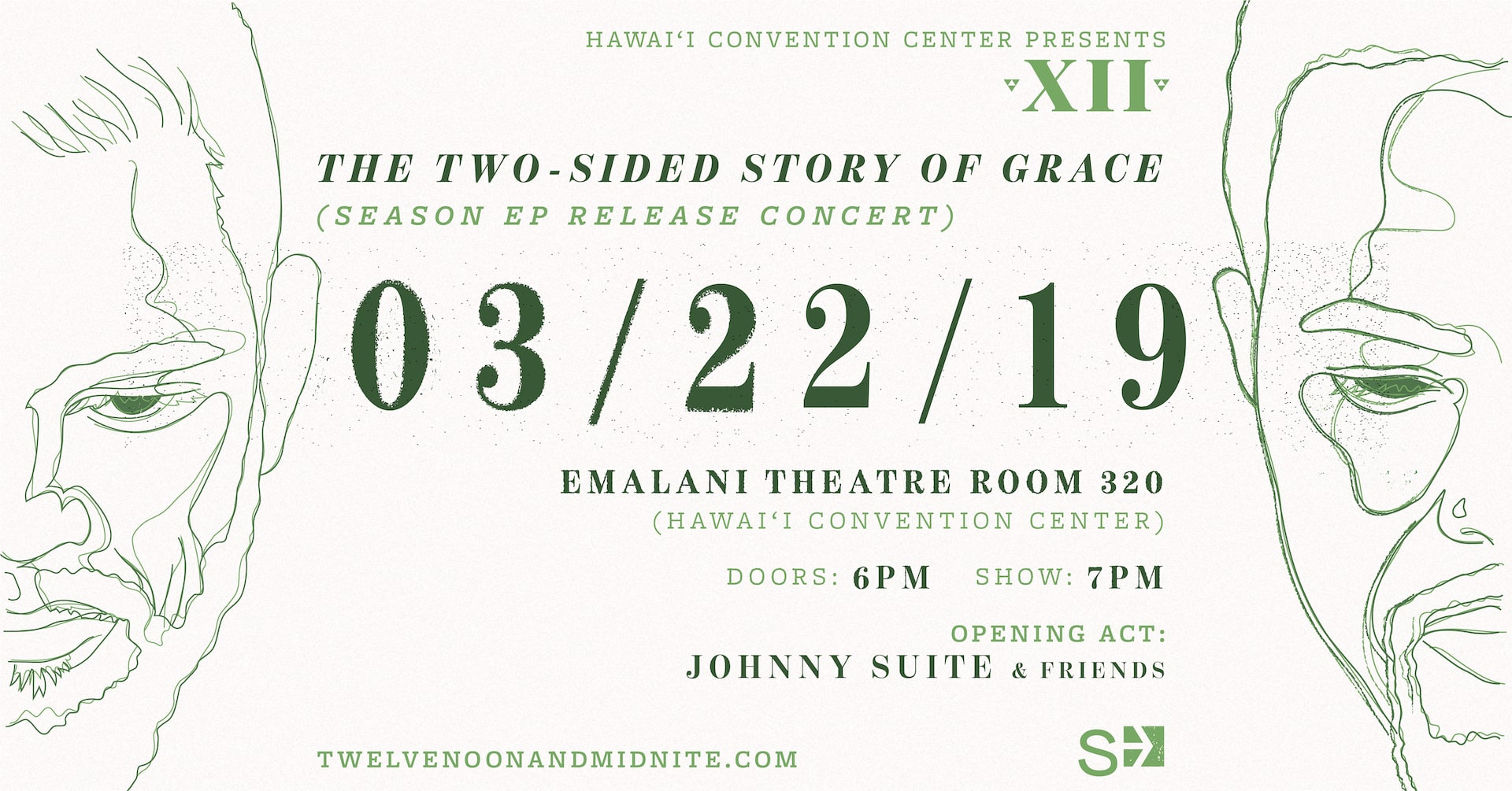 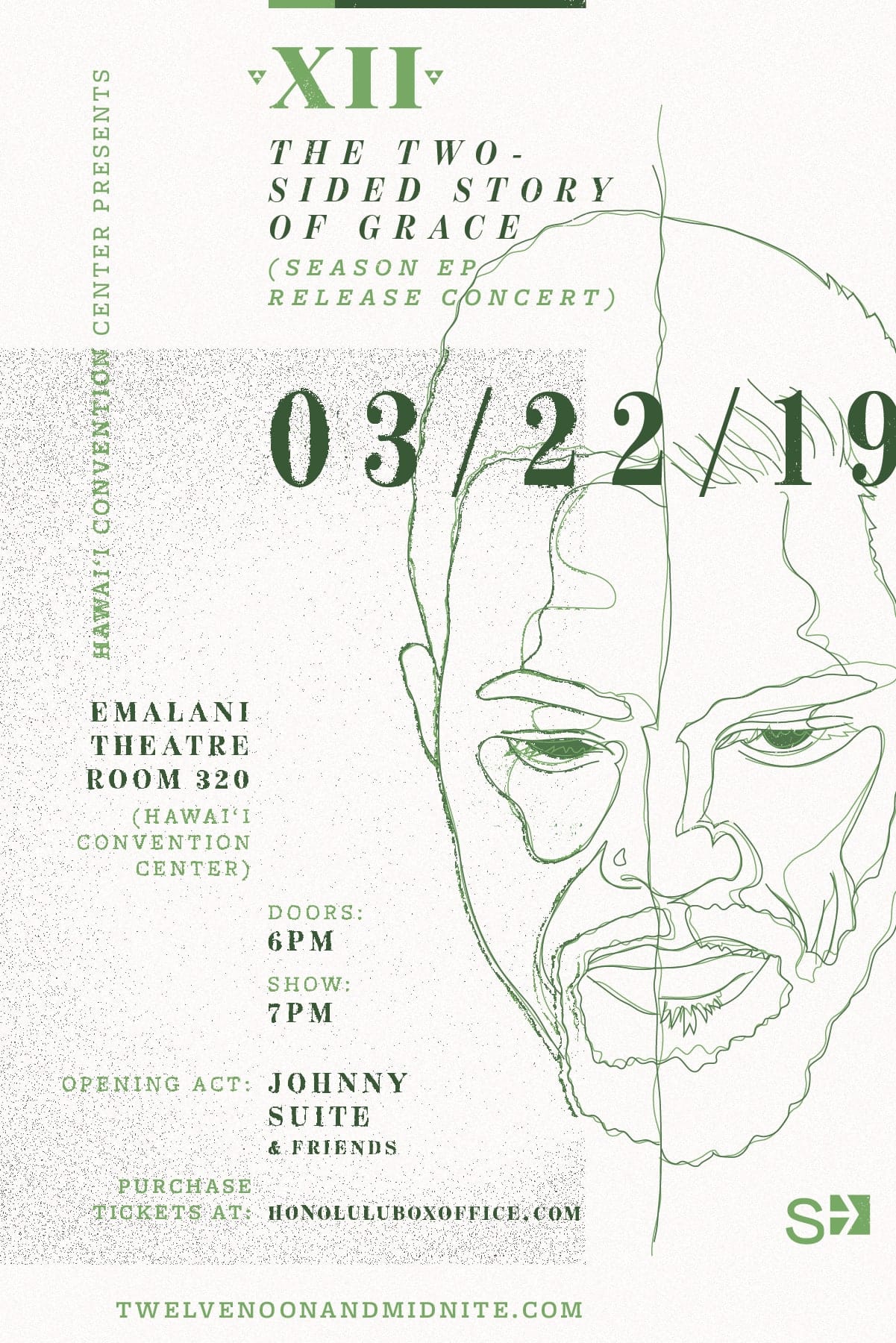 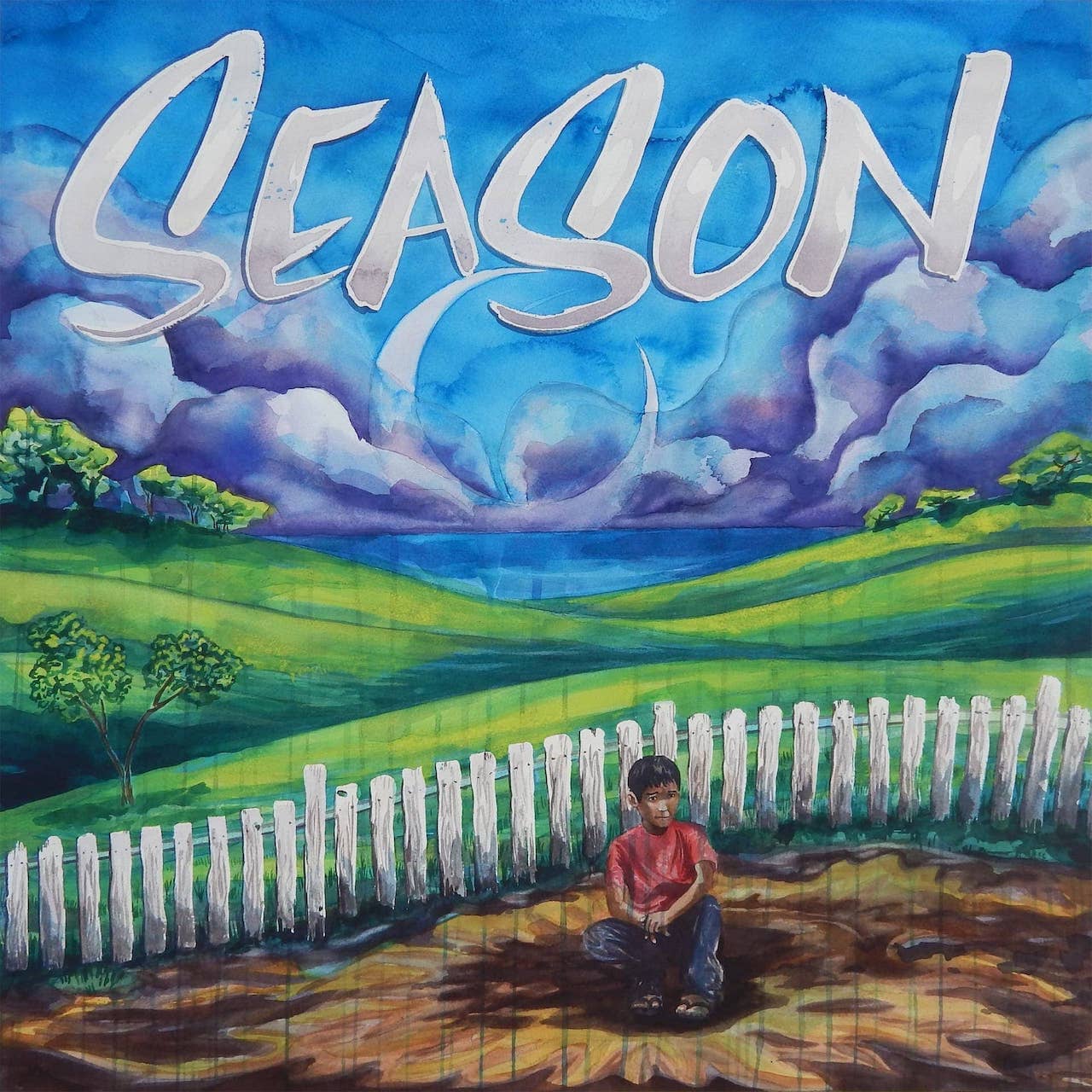 on all digital platforms

"On a clock, there are two hands. Everyday, there are two points when both hands are perfectly aligned and point up into the sky. The interesting thing is that one of those times is during the brightest light of the day, and the other is during the darkest shade of night." 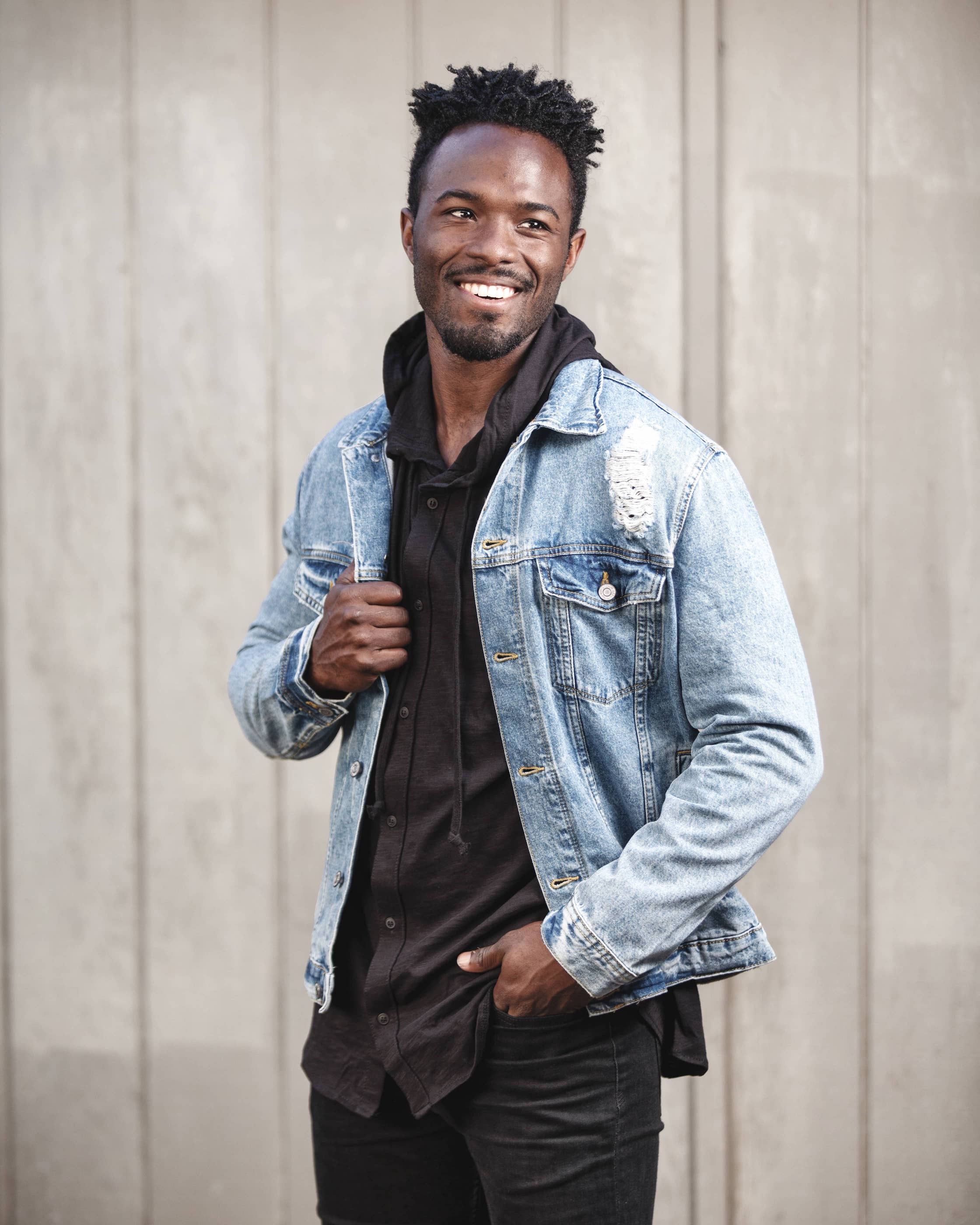 When I got back from college, I got back in touch with Gabe. He had really been through a lot. He went though a very dark time, but deep down, he always craved the light. I was actually the opposite. Being brought up in church and my parents both being spiritual leaders in the church community, I just wanted to be normal and like everyone else. I just wanted to fit in. I felt like there was this allure to the darker ways of the world. We both went through opposite sides of what it felt like to be lost. I do believe that God put us here for a reason, and he put me here to be a brother to Gabe. In doing that, I really started to see who God wanted me to be. He allowed me to see what the darkness really looks like. I realized that I didn’t want to find my identity in darkness. I wanted my identity to be in Him.

I was making some bad decisions and going down a path that was very destructive. I was a drug addict, I was an alcoholic, I was homeless and living in my truck. I felt like I just didn’t have anything. I was depressed. I was suicidal. I even tried to commit suicide and failed. That’s when Freddy came back from college, and I was probably in the lowest point of my life. I felt like there was no hope. I was trying to do everything myself until I finally gave up. I though that was the end, for me, but it wasn’t. With the help of Freddy, I decided to rededicate my life to God. At the time, I saw Freddy as this light in my life, but I started to realize that God is really the light and he was using Freddy to reflect His love on me. I found joy, I found hope, and most of all for me, I found peace. Peace in your life can only come from God. Im so thankful for that. On the outside, people might see how great it is that I’m sober, I have a roof over my head, I'm married with a beautiful daughter. What really matters though, is that I’ve learned obedience. Thats when things started to turn around, is when I decided to be obedient to what God wanted. 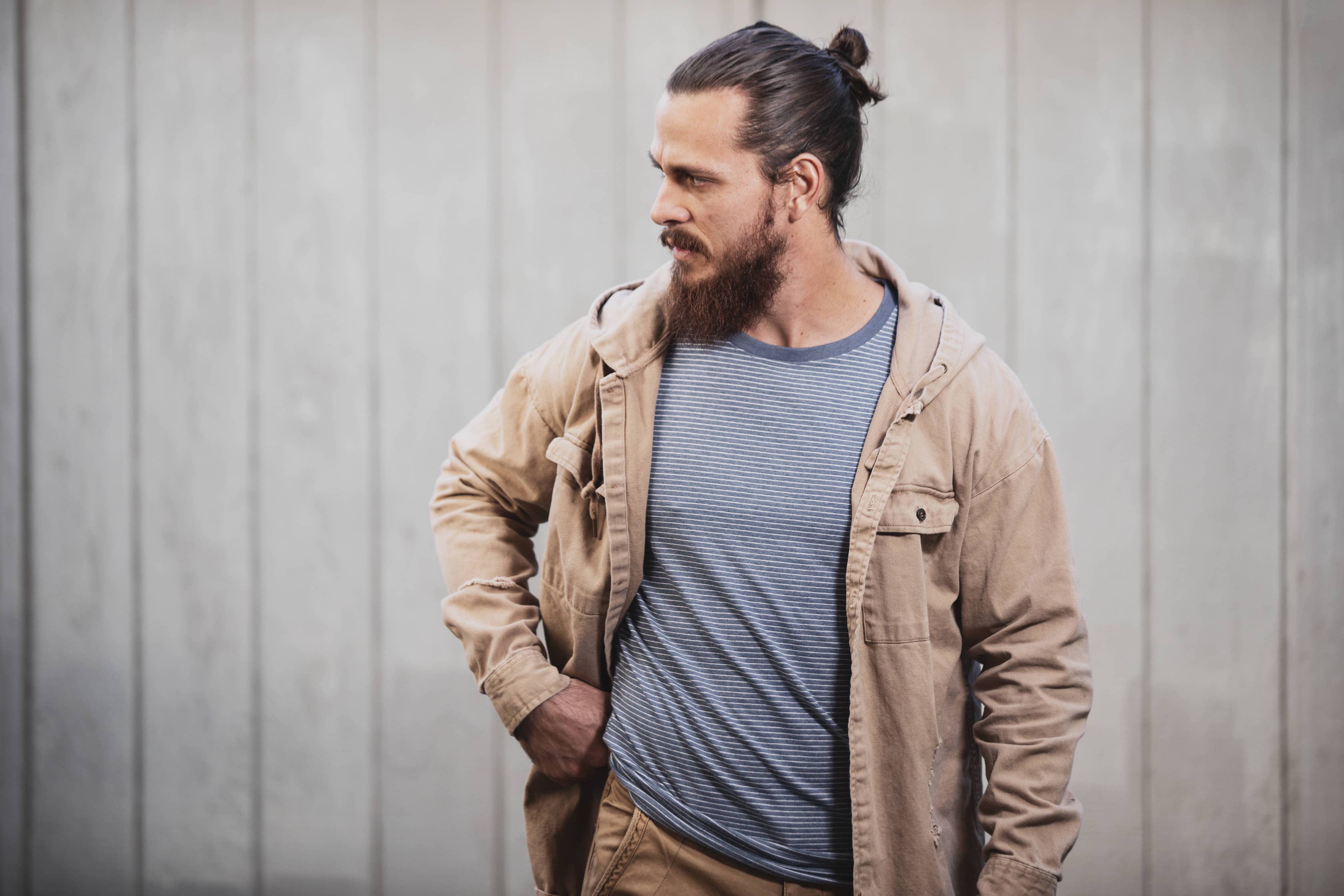